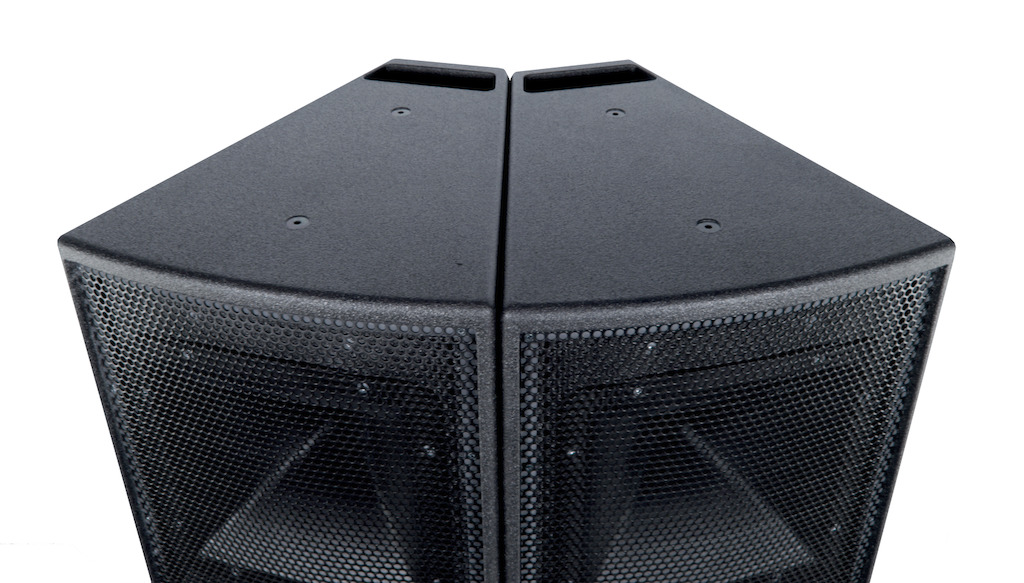 Austin, TX, October 30, 2017 – Austin-based premium powered loudspeaker manufacturer BASSBOSS has announced a refresh of its popular 2-way, self-powered, bi-amplified AT212 Powered Top. The new AT212-3K improves upon the impressive performance of the original with the help of a Powersoft Digimod 3004PFC2 amplifier module, which doubles the available wattage from 1500W to 3000W and delivers improved sound quality and higher dynamic power while maintaining lightweight and portability.

“The big difference with the Digimod 3004PFC2 is that it isn’t just more, it’s more AND better. The sound quality of this module is a huge part of its appeal. Its combination of resolution and detail with massive dynamic power allowed us to take the AT212 from competitive to imperative,” says BASSBOSS president David Lee. 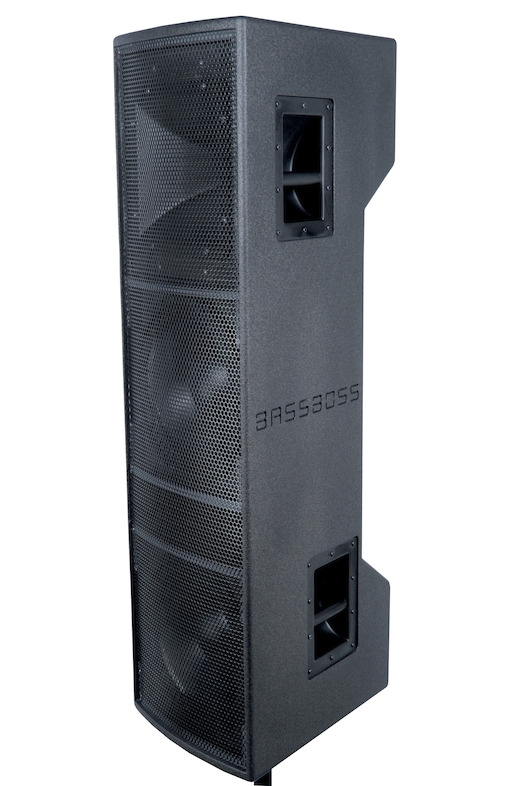 “The AT212-3K provides an impressive 6 dB of increased output beyond the original without any significant change to weight or size. That’s remarkable on its own, but the “I must have those” responses we hear when demonstrating these boxes are reactions to the sound quality more than the sound pressure level.”

The AT212-3K includes additional upgrades to capitalize on the advanced amplification of the DigiMod 3004PFC2, including new, more sensitive 12” woofers, now with 4” voice coils for increased power handling, long excursion, and deeper bass response, all while improving midrange articulation. The DM3004’s peak output voltage of 150V allows the AT212-3K to produce a remarkable 142 dB peaks and sustained output of 136 dB from a cabinet that weighs only 89 lbs.  The AT212-3K maintains the same slim-profile, tight-pack arrayable form factor and rugged Birch construction of its predecessor, so it remains highly portable and easily installable.