Powersoft Out In Force at Lollapalooza Festival in Argentina 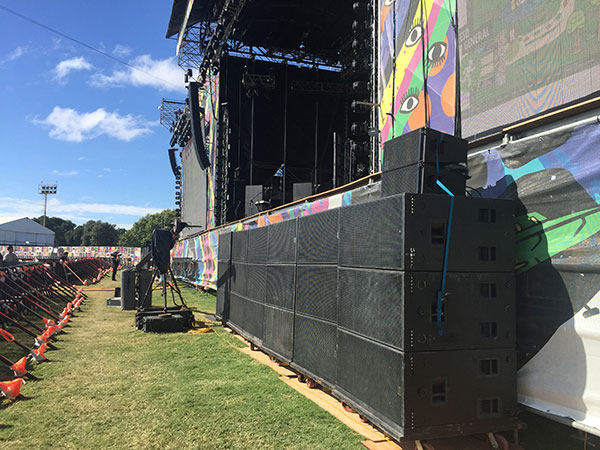 Stage 1 had a d&b audiotechnik’s J Series PA system coupled with 36x All Access MTL 221 subwoofers, the latter being  powered by 20x Powersoft K10 amplifiers. Headliners such as Metallica, The Strokes and Duran Duran performed on this stage this year in front of an audience of over 200,000 people along with famous EDM artists including Martin Garrix and Oliver Heldens to name a few. 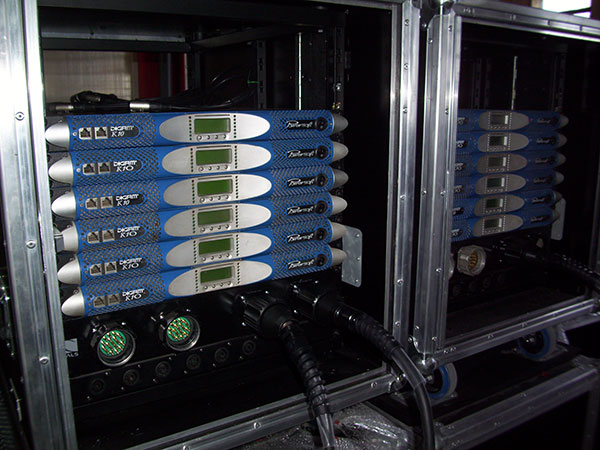 DiGiCo, Avid, Yamaha and Midas consoles were used for control, according to the requirement of the main each bands sound engineers.

BALS adopted Powersoft as amplification platform for the Vertec system about ten years ago and they haven’t looked back since,  since “it is a versatile, reliable and electrically stable amplifier. It also takes little space, sounds good and allows you to work with circuits from several components per channel (up to 2 ohms without any problem) which in big loads of equipment translates into great space and consumption savings”.

“At BALS, we are often deploying a similar amount of AV equipment to the one seen in Lollapalooza and we always get good performance from the Powersoft amplifiers. In fact, a couple of weeks later, we were at the Maximus Festival with 44x K10 and eight K8 amplifiers.  Ten metal bands performed continuously for almost 10 hours, and despite the intensive use, we had  no issues at all”, explained BALS technicians.

Equaphon, Powersoft distributor in Argentina and Uruguay, was on hand for continuous support during the event production: “They are always here to support all kind of products, always on hand when we call them, at any time of the day and night. For us, this is extremely valuable since we are always in action and usually don’t follow normal working hours!”, commented one of BALS technicians, Hernán Nupieri, in charge of Stage 1.