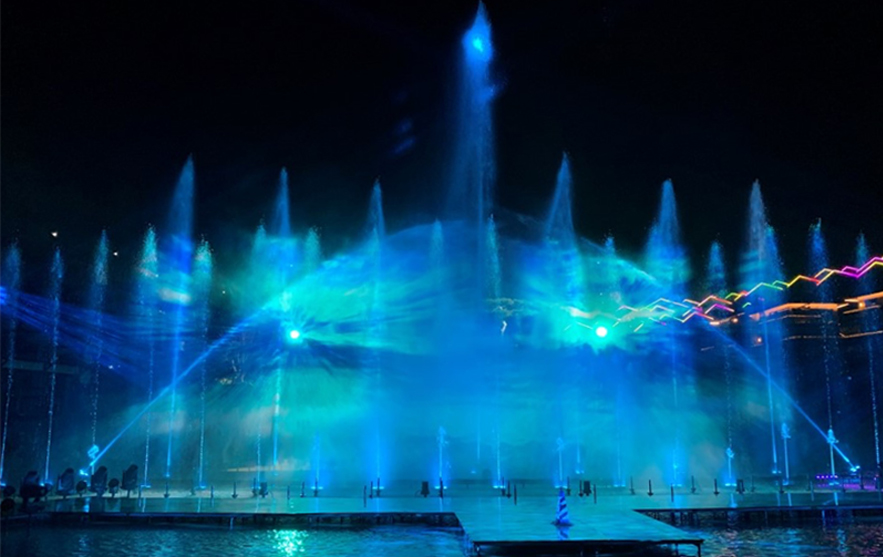 Florence, Italy 2nd December 2020 – Ge’s Fairy Village Resort, located in Shangrao, Jiangxi, in China, has long been a tourist hotspot famous for its religious culture and natural scenery. In order to keep the resort as attractive as possible, the administrators have undertaken construction of a new attraction, known as Lingbao Fairyland.

In order to ensure that the audio infrastructure lived up to the scale of the attraction itself, Chinese company EZPro was hired to design and install an impressive sound system powered by 20 Powersoft amplifier platforms from across the company’s extensive fixed install range.

“The original brief was to create a stable system with flexible signal connections, which was able to simplify the signal processing procedure a great deal,” said Weisong Wu, EZPro’s system designer. “We took Powersoft amps into consideration straight away, due to their superior functions and attractive price point; which were both important aspects in fulfilling the customer’s needs. The entire system is tuned and controlled by ArmoníaPlus. With the embedded HealthPlus capacity, it is very easy to check the entire audio setup status, including loudspeaker impedance in case of system malfunction.”

Wu singled out the ‘night tour’ section of the attraction as an area where the audio system is particularly important.

The tour leads visitors through the Chinese folktale of Ge Xuan’s success in Taoism, immersing them in a vivid Taoist fairyland embodied by sound, light, and physical structures. 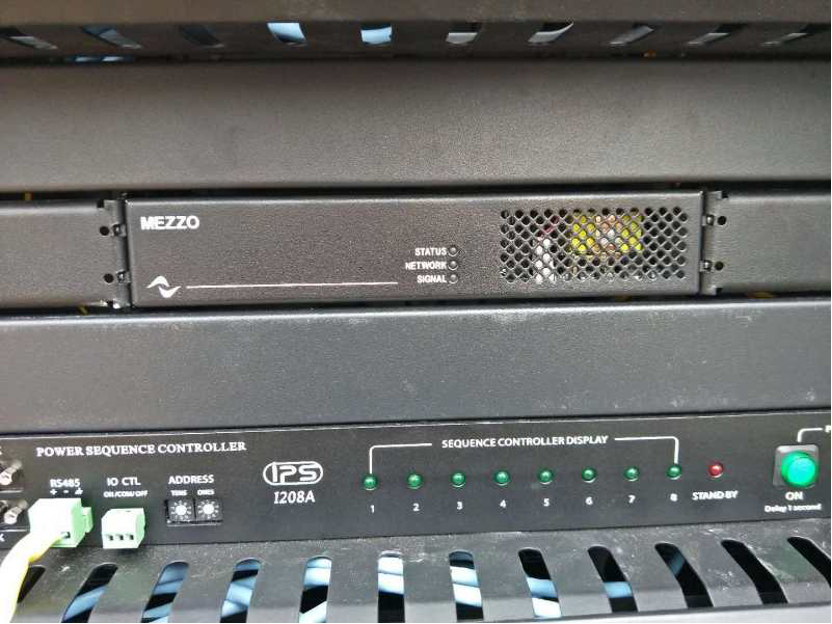 This section includes 19 viewing spots spread across the whole town, among which one of the most visited spots is an open grassland. Two Powersoft Mezzo 602 AD amplifiers were selected to power the 36 loudspeakers installed in this area. They drive 18 speakers each – nine speakers per channel – operating with a constant voltage of 100V to distribute 20W for each loudspeaker.

“There are a few reasons behind the choice of Mezzo for that particular area,” said Wu. “Firstly, Mezzo amplifiers are small in size but that doesn’t compromise the quality of the sound. Secondly, it is quite cost-efficient as the budget of the whole project was an important consideration.”

“The end user has spoken very highly of the system,” added Wu. “They were particularly impressed with Mezzo’s strong capacity and stability in such a small factor.”